The inventor of the aircraft John Coakley contacted us to help him reduce the weight of this small electric UAV by incorporating advanced composite carbon fibre structures.

We were not only able to assist John with the design and development of advanced composite components we were also able to source grant funding on his behalf to cover the cost of our fees.

The Hoverwing is a unique remote-controlled camera platform which can hover and swoop in and out of the action to help films like the Bourne Identity, James Bond and Mission Impossible franchises become more real and less reliant on special effects.

The configuration of the aircraft is unique because unlike a normal aircraft, the slower it flies it actually become more stable. Even when it can’t keep in level flight any longer, it doesn’t stall or lose control, at this point the Hoverwing plays its trump card and switches to hover and that trick is still top secret.

We carried out the following studies and project work on John's behalf.

The components we studied included:

In conclusion the report illustrated that the most appropriate materials technology for the majority of components would be autoclave cured carbon/epoxy prepregs, manufactured in female composite moulds.

The report also concluded that the inherent levels of dimensional accuracy achievable part to part would offer substantial performance and manufacturing benefits. 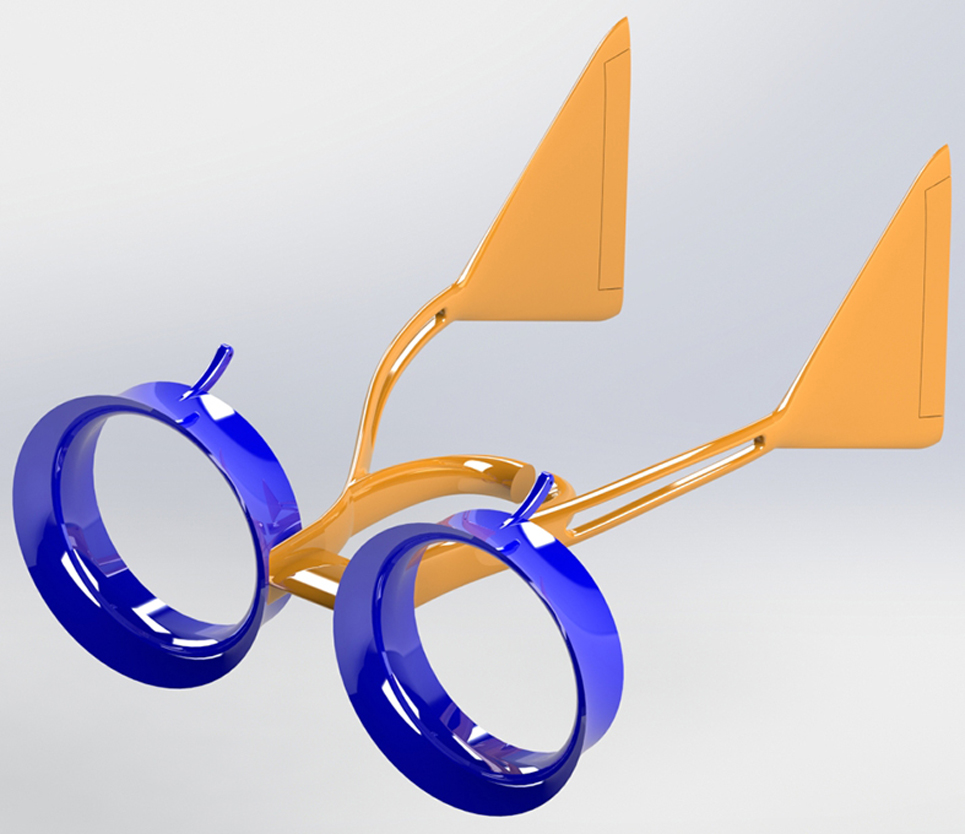 The scope of this study was devoted to investigating relatively low cost advanced composite manufacturing technologies for the main wing and a propeller duct that would provide:

To enable quotations to be sought from potential subcontractors components produced from prepreg carbon fibre composite materials were developed.

Additionally the report concluded that it would be possible to produce main wing and duct components from carbon fibre composite, a much more expensive material than currently employed, at a similar cost to the existing foam/balsa components. This would prove to be possible owing to the far more efficient manufacturing process we had developed.